The latest move by the Faatuatua I le Atua Samoa ua Tasi government to please voters and supporters has come under fire from the opposition Human Rights Protection Party.

“The Minister for Customs and Revenue, Tuala Iosefo Ponifasio, a very learned lawyer, knows well that under the Constitution, only Parliament can make and therefore amend and repeal laws. Such powers are not delegated to the Ministers,” he said.

Article 91 of the Constitution provides that “No taxation shall be imposed except by Parliament”.

“As with previous promises by FAST, I predict that Tuala will apologise after the by-elections that his promise cannot be honoured because of the law,” says Tuilaepa.

“This has been FAST deception tactics all along.”

Tuilaepa pointed out that first, Prime Minister Fiame Naomi Mataafa was saying Cabinet had ordered the Ministry of Revenue to review the tax on ministers of religion, then FAST chairman La’auli Leuatea Schmidt tried to dupe voters at a Sagaga 2 Roadshow by saying they need a two thirds majority vote in Parliament to change the law, which was again another lie.

FAST has the simple majority to do it in Parliament.

“And now we have the Minister of Revenue directing that the income tax on ministers of religion be placed on hold until further notice” – “an about turn after the elections?”

Tuilaepa reiterated that as a lawyer, Tuala knows his action is illegal as only Parliament has the power to amend laws it has passed.

The former Prime Minister said that of an estimated 38 Christian denominations in Samoa, only the Congregational Christian Church of Samoa was opposed to the law introduced to “ensure every citizen of Samoa” contributes to the development of the welfare of the people of Samoa.

He added all works done by the government are in the nature of Good Samaritan developments which benefit the majority of the low income people in the community.

The General Secretary of CCCS told media this week that they voted for FAST because FAST promised to stop taxes of the EFKS ministers and not to review the law.

Tuilaepa told a press conference on Thursday that if FAST stopped CCCS church ministers from paying income taxes, then they should treat everyone the same – that is all ministers of religion should pay no more taxes.

Also, those ministers who have paid PAYE taxes since 2018 should have all the taxes they paid refunded.

“All salaries and wages earners and businesses and companies should pay no more PAYE taxes”.

“The question then arises of where the money will come from to fund the government activities”.

“If FAST wants to please everyone in Samoa by shifting the burden of our responsibilities to tax payers in New Zealand and Australia through their Overseas Development Aid, and get free grants from the World Bank etc, then proceed.”

“Let us all enjoy paradise on earth under the FAST leadership’s foresight, but please, Samoa is overfed with too many pies in the sky schemes!”

“But then again, maybe PM Adern and her Australian counterpart have already indicated how they can achieve these plans.” 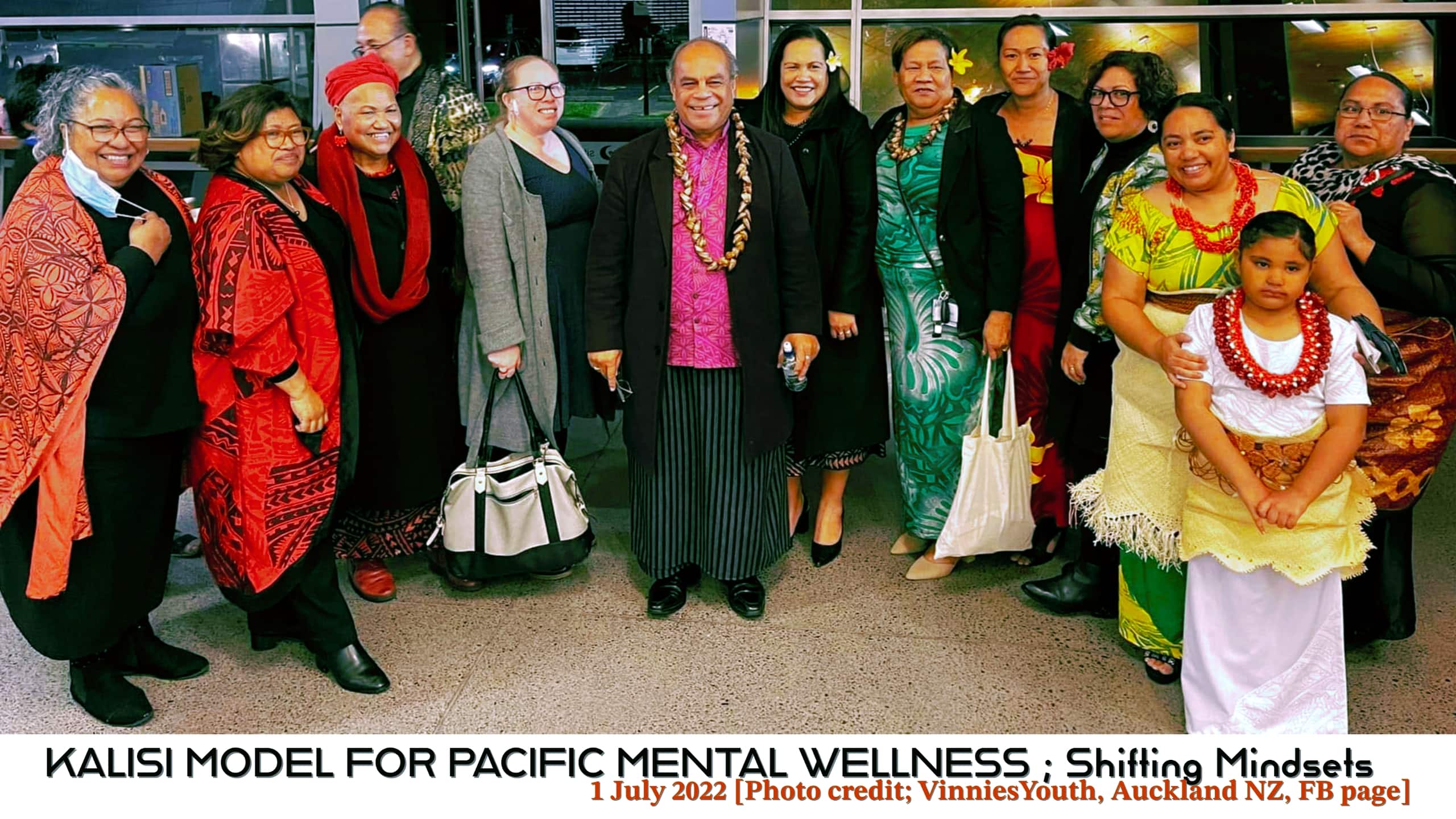 KALISI MODEL; Stemming the tides of a Silent Killer